The Kenneth Wong Chong Foundation was founded on the 28th of October 2015 with the purpose of raising awareness to the homeless situation in Trinidad and Tobago and to provide practical solutions to ending this epidemic. In doing so the organisation encourages a sense of social consciousness in Trinidad and Tobago by promoting volunteerism and community service with our main venture The Feeding Project.
The Feeding Project is a biannual volunteer based initiative which provides hygiene kits to the homeless in Port of Spain and environs. The Feeding Project began in  August 2014 as an attempt to engage student volunteers in community service and has since been spearheaded by The Kenneth Wong Chong foundation. Thus far we have executed three successful projects, the most recent of which, took place in January 2016, this project provided hygiene packages to over 200 persons.

The KWC foundation is excited to have extended our network with a new partnership with Yoga 4 Youth.  Our partnership began in 2015 with the kind cooperation of Yoga 4 Youth founder, Katherine Dalton-Brown.

Last October we held our first fundraising yoga class at the Yoga 4 Youth studio which was a huge success and encouraged us to pursue an ongoing partnership between the two organizations. The Foundation has also benefitted greatly from monetary contributions from Yoga 4 Youth’s monthly outdoor yoga class, which provided critical financial support for the most recent Feeding Project.

This year, we continue our partnership through KWC’s own fundraising Yoga Series ‘Stretching Our Efforts’ which was launched on Sunday May 1st, 2016. The series will include one outdoor yoga class on the first Sunday of every month. This class will take place in the Queen’s Park Savannah and will be based on donations only.  All proceeds from these classes will be used to fund the general functioning of the organisation and the upcoming Feeding Project which takes place on August 21st 2016. There will also be a donation box available at Yoga 4 Youth from June 1st, 2016 for anyone interested in donating clothing, toiletries or canned food for The Feeding Project. Sign-up sheets are also available at the studio for those wishing to volunteer their time to the project.

For more information on The Kenneth Wong Chong Foundation and our projects please contact us at thekwcfoundation@gmail.com or on Facebook: The Feeding Project.

​Sunday February 2nd, Yoga 4 Youth Trinidad with ISPS transformed the paediatric unit at the Chaguanas Health Centre into a magical space for healing and well being - the amazing teamwork resulted in some awesome creations. Patients and their families who have attended the clinic this week have been overwhelmed, expressing absolute delight as they explore the murals while waiting at the clinic. Great work Teens!! 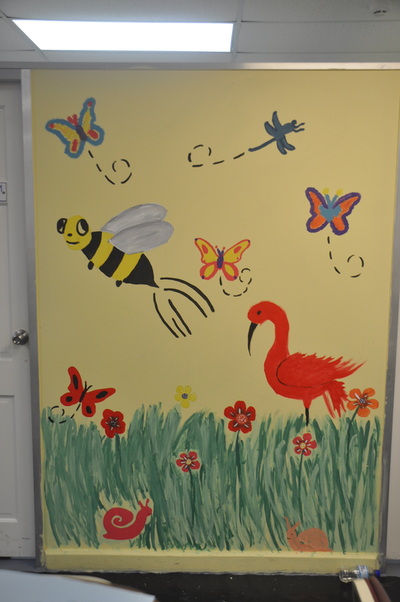 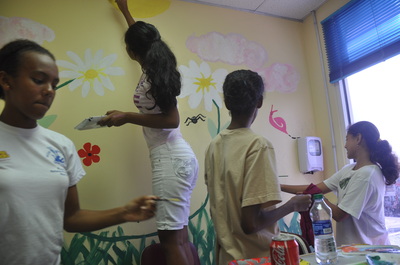 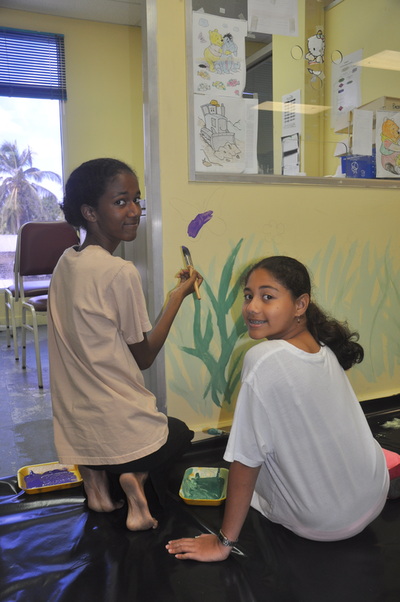 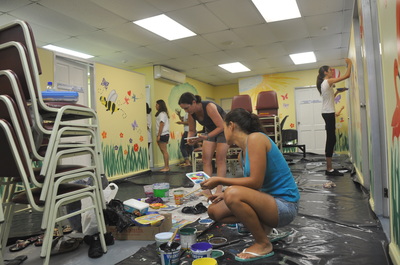 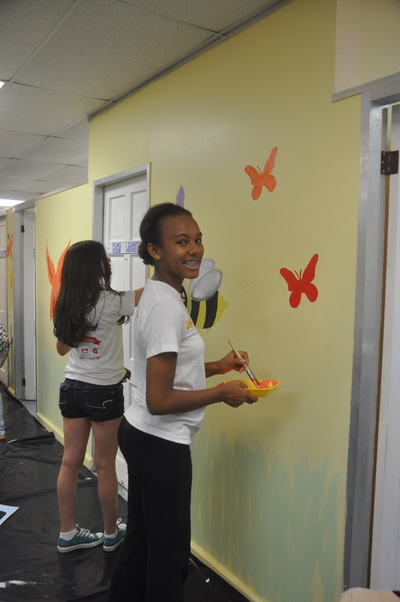 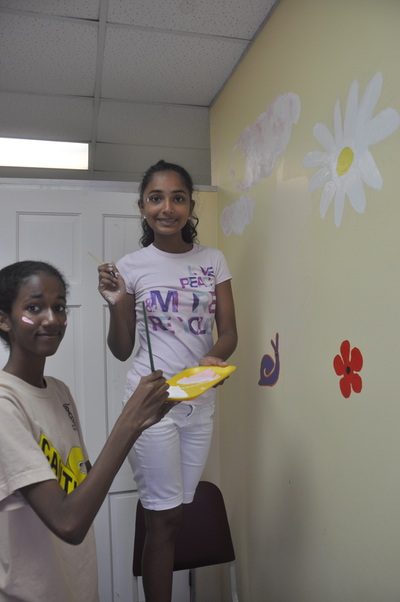 Yoga with The Learning Centre 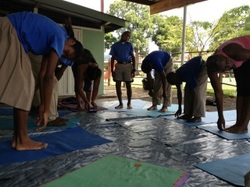 Yoga 4 Youth continues to partner with our community as we offer weekly yoga classes at the Rotary Club of Maraval Learning Centre on Murray Street, Woodbrook. 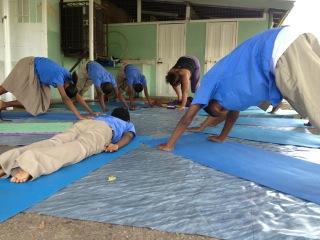 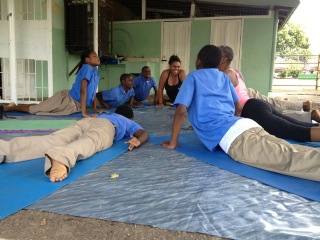 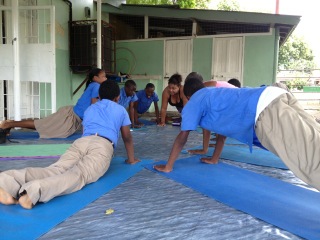 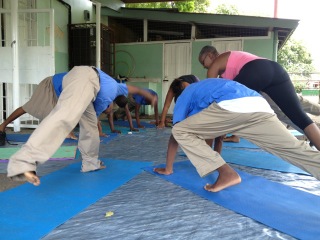 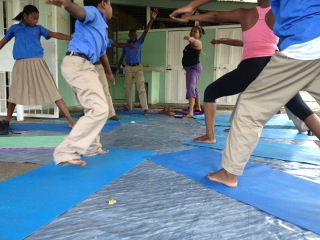 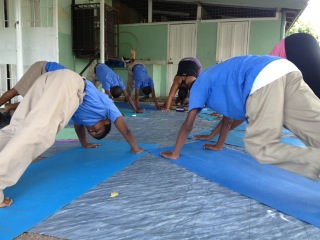 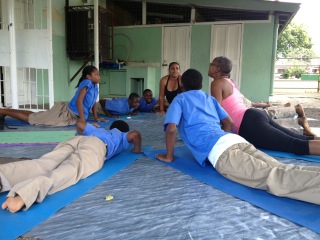 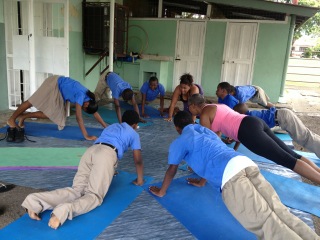 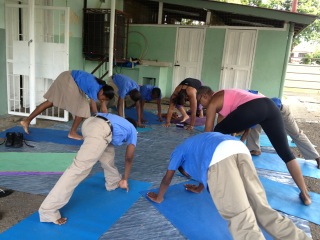 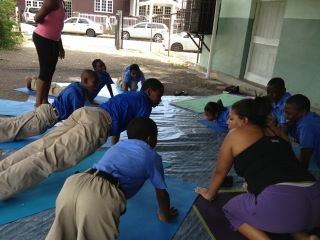 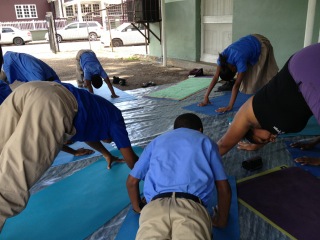